"More on the Door" 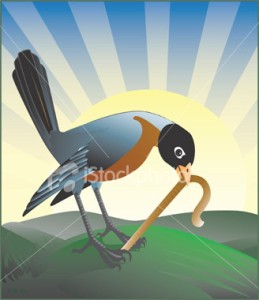 Nice one, Patsy Craig of Charlie Wright’s . She’s got three fabulous groups in at the tiny Hoxton venue in July.

And a clever ruse on ticket pricing: It’s £14.50 if you book in advance at Ticketweb or Wegottickets
But if you turn up on the night, all she’s prepared to say for now is …”More on the Door”

The first is a young New York supergroup. The second and third are the groups led by two guitarists Kurt Rosenwinkel and Jonathan Kreisberg . When I’ve heard both of them I’ve come away thinking – yes I want to hear more.