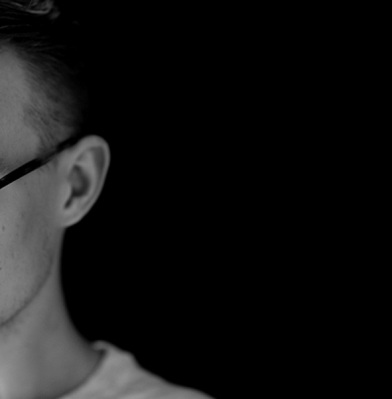 A hearing survey by Help Musicians UK has revealed alarming statistics around musicians’ hearing. The charity has released a new campaign called #HearForMusicians, aimed at raising awareness of hearing loss and prevention.

This survey was in response to the charity’s widely recognised health and wellbeing survey in March 2014 which revealed that 47% of people had experienced hearing problems in their career. In this latest survey, 78% of those who suffer think that being a musician was the cause.

Despite this fact, 68% of musicians haven’t had a hearing test in the last three years. 81% believed they should use hearing protection and only 67% had ever used any. On average, musicians are four times more likely to suffer hearing damage than the general population and 57% more likely to experience tinnitus.

Nigel Hamilton, Help & Advice Manager at Help Musicians UK, says: “We know that hearing is one of the most important tools a musician has and when we started looking into musicians’ hearing more closely, we realised how fragile it can be. Noise-induced hearing loss is completely preventable but also completely irreversible and, as the leading charity for musicians, we felt we had to do something.

We’ve launched a new section of specialist advice and information on our website and will be rolling out a nationwide campaign in 2016. As well as raising awareness, this will include financial support towards hearing tests, hearing protection and hearing aids to help musicians continue working.”

The charity is working with musicians, experts and healthcare professionals to deliver its 2016 campaign. These include the British Tinnitus Association, Musicians’ Hearing Services, the Musicians’ Union and ACS hearing protection. The survey results are also being analysed by the University of Leeds with the intention of publishing them in an academic journal.

For the full survey results and more information, visit helpmusicians.org.uk/hearing and join the conversation.