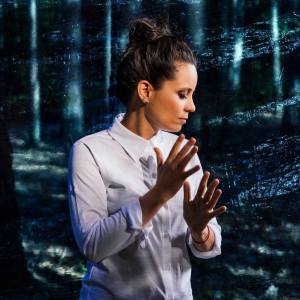 Until last year, the winners were announced at  the ceremony itself. This time, the list was made public on 27 September, more than two weeks before the industry function on 16 October at the Casino de Paris. Part of the list of winners – two industry awards restricted to professionals from the jazz industry and two Special Awards – were only made public after the ceremony.

In addition to the 2019 winners, two special Victoires du Jazz were awarded. The first was presented on the stage at the Casino de Paris to the American singer Gregory Porter, who came to perform two songs for the occasion, including one in duet with his Belgian colleague David Linx.

Another special Victoire was awarded to 74-year-old bassist Henri Texier for his contribution to the history of French jazz. As a reaction, the musician, smiling but not very talkative, just quipped: “It smells like pine!” (note: the French expression “Ça sent le sapin” has the sense of ‘they must be trying to kick me upstairs.”)  The award to Texier was part of a second burst of Victoires du Jazz dedicated to the profession and organised in a very informal way in the noisy lobby of the Casino de Paris, which will not form part of the show filmed for France 5 TV. It is a shame that Henri Texier, being such a pivotal musician in France, could not be honoured on stage as Gregory Porter was. 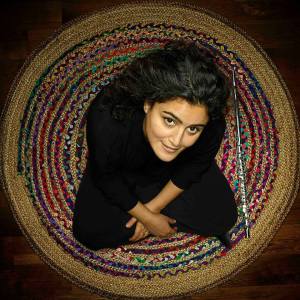 Two other jazz industry Victoires were awarded on Wednesday evening. Label of the Year award went to Yolk Records, founded in 2000 in Nantes. Finally, the Victoire for a programmer was awarded to Fanny Pagès for the work she does at the Astrada, Marciac’s performance venue. As an aside, three other industry Victoires that formed part of the awards in 2017 and 2018 have slipped off the list: sound engineer, producer/tour organiser and the media award.

The event will be broadcast on Saturday 26 October at 1030 pm on France 5 TV. There will be the performances by the winners, plus singers Gregory Porter, Michel Jonasz, Clara Luciani, Bernard Lavilliers, Ben l’Oncle Soul et Christophe Willem. The band who played impeccably throughout were Fred Pallem’s Sacre du Tympan a band always testing the frontiers of jazz with other genres of music.