A musician-led company formed in 2019 with the aim of promoting jazz from New Zealand, Thick Records is run by drummer and composer John Rae, who is originally from Scotland but has been a New Zealand citizen since 2016.

As leader and sideman, Rae has recorded over 70 albums, including two BBC Jazz Albums of the Year, one with Kellock’s Trio (BK3), Live at Henry’s, in 2002.

Although the album format remains Rae’s priority, at Thick Records, the CD is no longer.

“We do understand that people like to have some kind of physical release,” he says. “Our solution was to make available what we call a ‘Weasel.’

A personalised 2GB USB stick that holds audio files, recording information, hyperlinks to the artist’s webpage, photos and, occasionally, music scores of the songs, the Weasel is also environmentally friendly. Not only does it avoid the excess packaging, printing and plastic associated with CD manufacture, but any previously purchased Weasel can also be recycled and uploaded with the artist’s current release instantly at gigs – along with the added benefit of extra content and bonus tracks.

The three albums that Thick Records will be releasing at the end of October are BK3’s Think About It! and two by Rae himself. Where the Wild Clematis Grow features Kellock and New Zealand bassist Patrick Bleakley, and Uncouth and Without Form expresses the drummer’s reconnection with Scottish traditional music and original music inspired by that tradition.

The BK3 album is the trio’s first since Live at Henry’s and continues their common aim of “re-energising jazz standards to create a contemporary sound.” Consisting of Kellock, Rae and bassist Kenny Ellis, the trio have been playing together since the 1980s and even allowing for Rae now living on the other side of the world, they have maintained a strong musical understanding. 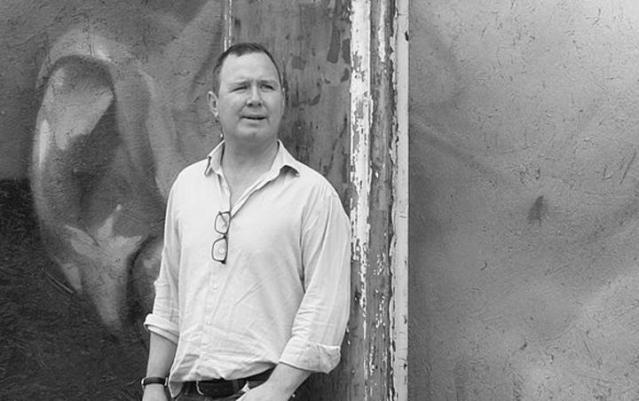 Rae’s Where the Wild Clematis Grow was borne from a commission by WW100, a programme developed by the New Zealand Government to mark the First World War centenary. The six tracks were premiered at the Edinburgh and Wellington Jazz festivals in 2018 and feature a freer, more abstract style than BK3’s. “To hear Brian playing in this context highlights what an extraordinary musician he really is,” adds Rae.

The third album harks back to Rae’s Celtic Feet, the band he led in the late 1990s and early 2000s and which included the accordionist Martin Green, now of folk supergroup Lau.

Selecting the tracks for Thick Records’ Best of Celtic Feet album inspired Rae to reinvestigate traditional music and to compose new music based on this research. He put together a band in Wellington, where he now lives, specially to record Uncouth and Without Form.

“It was very exciting to write and perform this music with musicians here in New Zealand who are not so accustomed to the idea of Celtic jazz and who now have, like myself, a new-found love of pibroch [the ancient ceremonial music of the Highland bagpipe].”

For more information on Thick Records, log onto https://www.thickrecords.co.nz