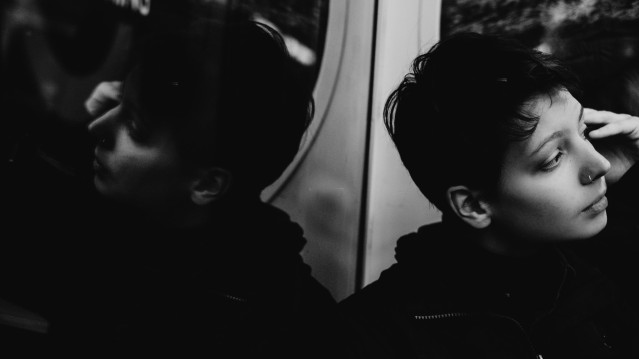 Xhosa Cole plans to compose six original duets for saxophone and various percussion instruments from across the globe. Xhosa is creating alongside six master percussionists from different areas of the African diaspora to produce a suite of original works that each highlight a particular rhythmic influence, angle or dynamic of jazz music.

Lara Jones will be working on a new album project ‘Flow’, exploring the theme of interruptions, challenging ideas of silence, inner voices, sexism and technological singularity. It will be released alongside a music video and a pre-recorded live set for an online launch. Lara will also undertake mentorship in production from musician Chris Sharkey. Lara Jones also won a Jerwood Jazz Encounters Fellowship in May 2020.

Liam De Tar and his 5-piece band Yaatri plan to complete their debut 47-minute, 8 track rock/jazz/world LP, as well as the development of supporting single/album artwork, live video and vinyl. The award will also allow the band to fund the promotion and release of their LP and support their growth as musicians and as a business.

Shirley Tetteh (Nardeydey), plans to record a collection of music largely inspired by the work of Cameroonian drummer Brice Wassy. The collection will be performed as a trio, including Shirley, drummer Patrick Boyle, and double bassist Rio Kai both of SEED Ensemble. Shirley will also take advantage of documenting the sessions with a videographer for the purpose of marketing the project creatively.