For the superb Dutch guitarist Jesse van Ruller it’s all about the melody. He was on a rare visit to London to play in the atmospheric basement jazz club that is Oliver’s Jazz Bar, after an illuminating workshop organised by the London Jazz Guitar Society.

Van Ruller particularly likes strong melodies written by jazz musicians, he told us, and the trio played a number of Joe Henderson’s compositions (from van Ruller’s 2015 tribute to Henderson, Phantom.) The pulsing swing of Jinrikrisha had the packed house craning their necks to catch every note of van Ruller’s extraordinary technique and imaginative style. Some were even crouching among the tables- Oliver’s is home from home for Trinity Laban jazz students. Van Ruller’s relaxed focus created a great deal of Serenity– his sweet cluster chords and gorgeous legato bop-edged phrasing in a rush of minor swing. His solos accented particular notes, like an actor varying his voice to hook you into the narrative. He gazed constantly at his guitar, as if coaxing notes from it, wondering what it was going to play next.

The harmonies of A Shade of Jade had a rock feel (Scofield’s rock-inflected Still Warm album was one of the recordings that got him into jazz.) On a bed of springy swing (courtesy of excellent Irish drummer David Lyttle.) Van Ruller pulled notes back and forth like beads on a string, playing with the groove. Punjab had phrases that could have sounded rocky if played with a little distortion- but van Ruller’s clean guitar sound recalled Jim Hall’s. There was delicious tension between his lines and London-based Conor Chaplin’s sensitively walking bass, behind a blizzard of cymbals from Lyttle. Earlier, van Ruller had described improvisation as ‘commenting on the melody’, and in Black Narcissus it was as if each string had a life of its own; unexpected lines stood out over subtle chords, like adding new spices to a dish. You could also hear the melody in Lyttle’s solo, as he ‘tuned’ his drums, by moving the end of one stick across the skins.

Van Ruller believes that composing and improvising go hand in hand, and he played two of his own pieces: Memorabilia, and First Steps, written for his young daughter. The first moved from bubbling free sounds, guitar phrases sliding like ice in a glass, folding into a sweet folk-edged melody. The second was playful, full of scampering phrases and tumbling rimshots, the chords dusted with notes.

Ellington and Strayhorn were other featured composers: two ballads were exquisite. Prelude to a Kiss sounded as if van Ruller had all the lyrics in mind, playing with the tune then creating new ones from it. Chaplin’s solo was gorgeously melodic. The slow walk of Chelsea Bridge was touchingly beautiful, with a little Pat Martino in the mix, and a moody, rich-toned bass solo. At times, the bright swing of Isfahan had more of a 30s vibe; van Ruller restated his phrases around the chords, as if looking for ever better ways to express himself.

Swinging standards took us to the end of the set: in Everything I Love the groove seemed to be simultaneously moving and standing still, as a little Benson bluesiness crept into the guitar solo. Just in Time was great fun, van Ruller even playing two notes of the melody at the same time. His solo in the encore Without a Song seemed to pull pieces of the tune into new shapes at incredible speed. (In his words: ‘melodies in disguise’)

Throughout the gig, van Ruller seemed to have one hand in the past while reaching for new ideas with the other. With the full textures of Lyttle’s drumming, and Chaplin’s sensitive and rhythmic bass, the trio felt like far more. Van Ruller’s formidable technique and love of melody and musical exploration kept the audience on the edge of their seats till the last note. 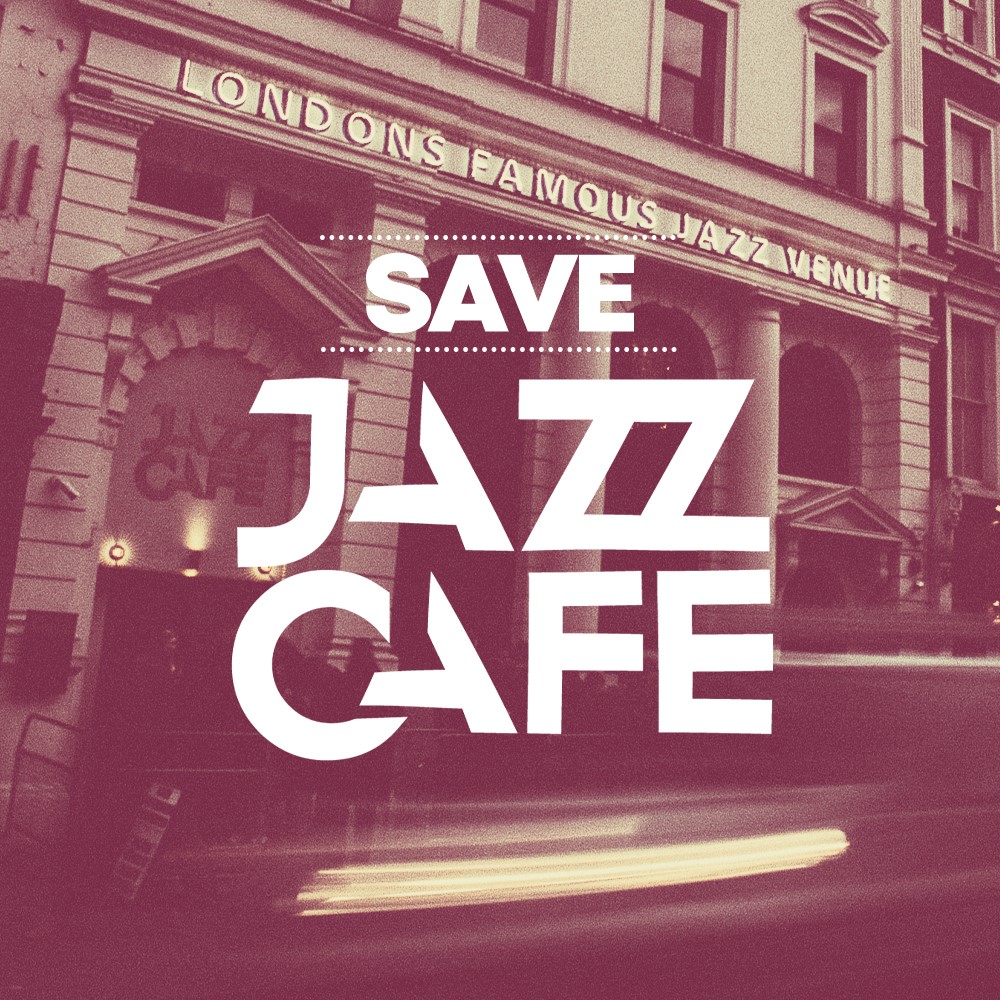